UBPA (Urban Best Practices Area) is the urban development following the World Expo 2010 in Shanghai, set to improve the architecture and public space originally built to host the exhibition. Both the World Expo and UBPA boost a renewed Shanghai international atmosphere and creativity in terms of culture and design. 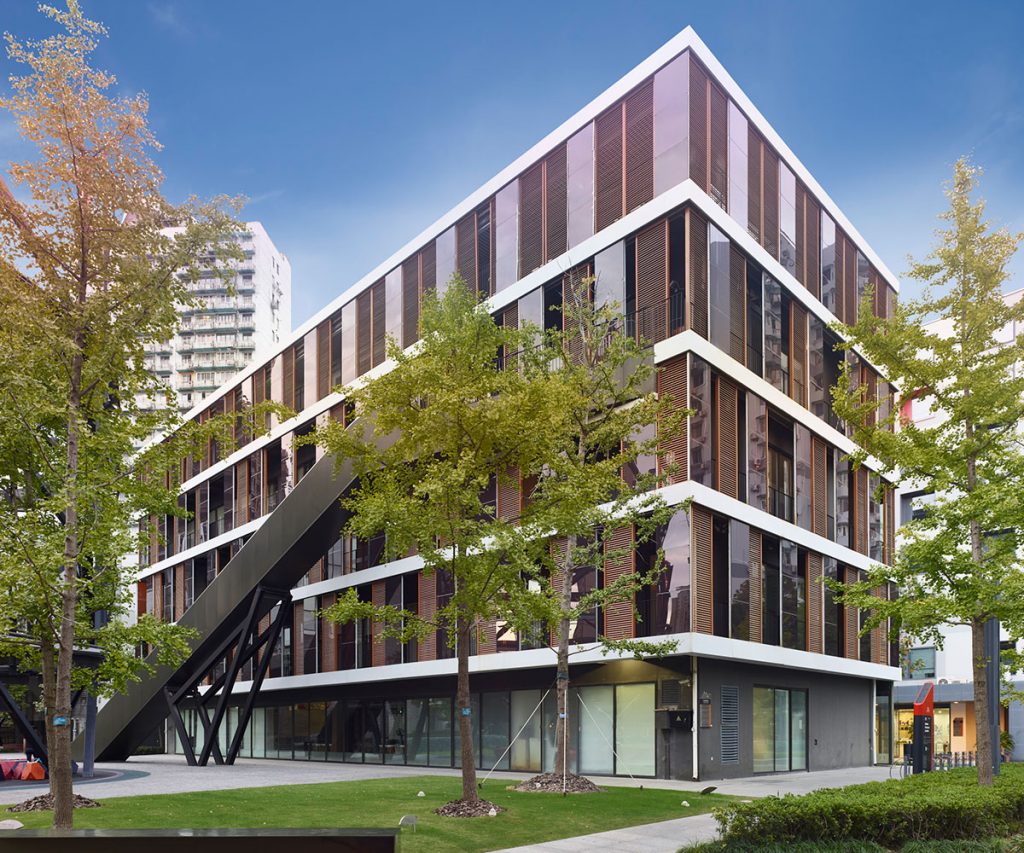 During Expo2010 the Madrid Pavilion used to host administrative offices for the Spanish Expo delegation. The original function has been converted into a mixed use space with commercial facilities at the ground floor and creative offices above. The building also received a completely new energy-saving facade design that, while preserving the original concept, gives a more elaborate and elegant make-up to the building. 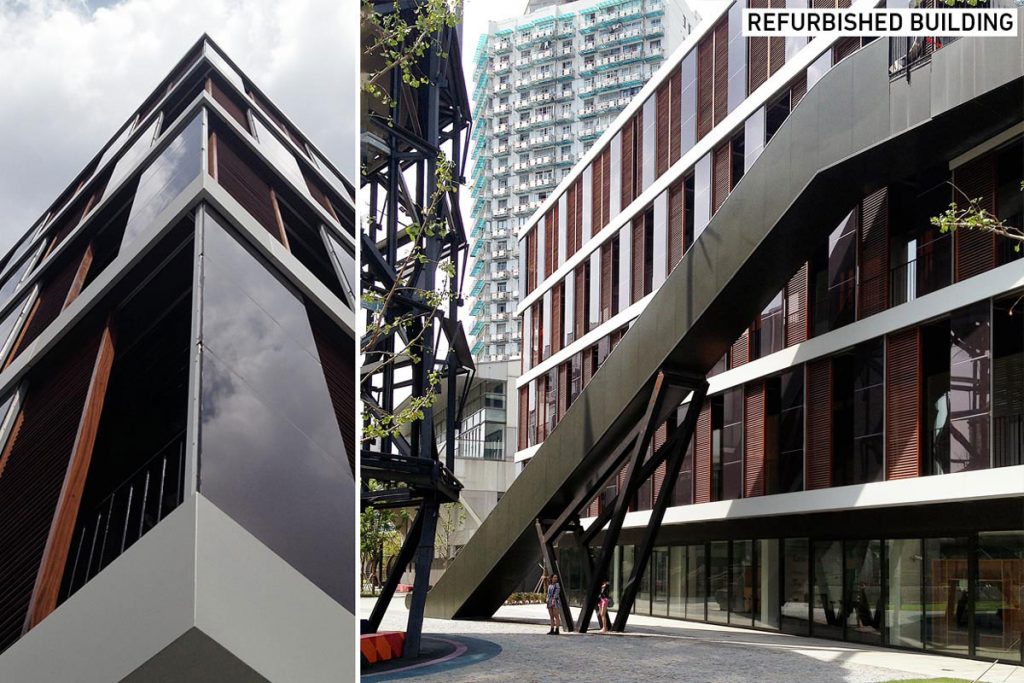 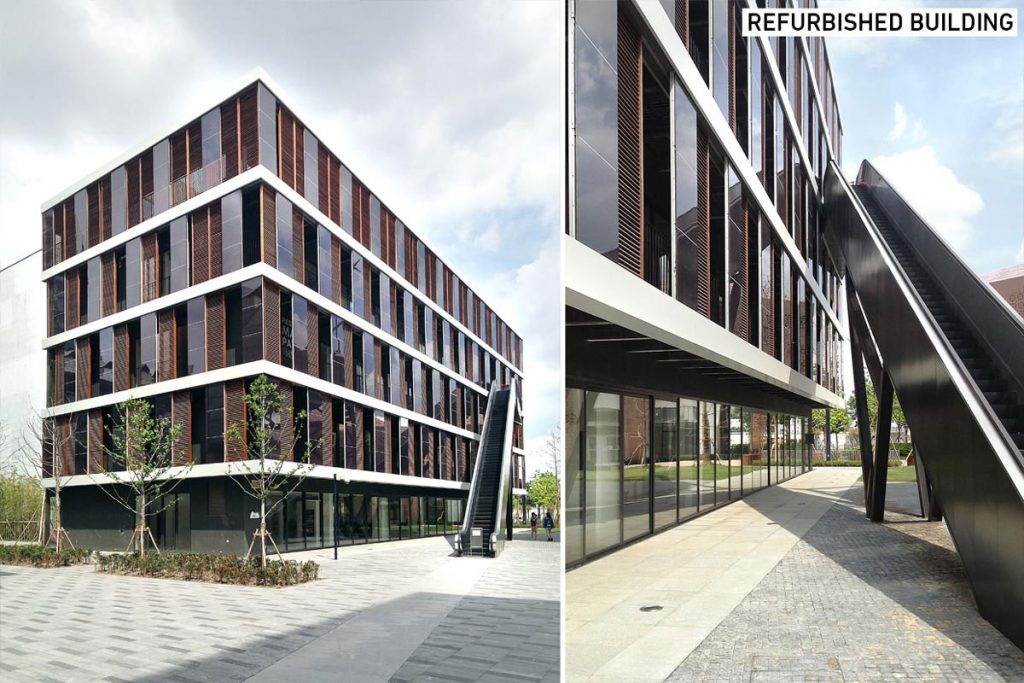 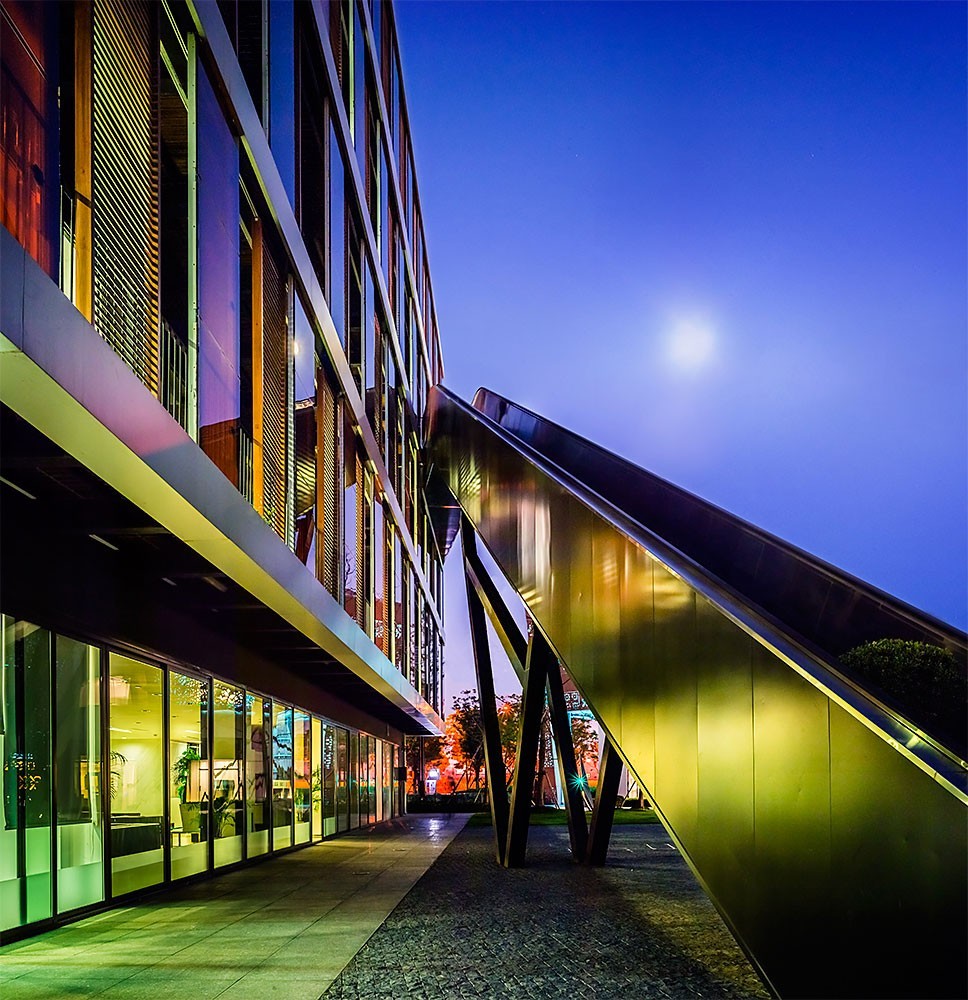